Follow us
CREATE
Menu
CREATE
Will this make up for this original?

Watch Dogs 2 – putting things rightThe original Watch Dogs had huge hype and build up. This was due to the incredible E3 trailers, showcasing incredible visuals and a unique game that allows us to play as a hacker in the modern world.

Then the game released with significantly downgraded visuals, dull gameplay and a dead story. I felt let down. Seen as a GTA competitor originally, it was an embarrassment when compared to Rockstar’s incredible game.

Ubisoft at least look to make amends on the original game when Watch Dogs 2 is released later this year.

Here’s the official trailer below. As you can see there looks to be some major changes to the game. 3D printed guns, free running, gadgets, a new location and a new lead character.

Now if you’re worried about they hype just disappointing again with Watch Dogs 2 then take a look at the following video which shows gameplay and talk from the team that are making the game.

It’s 18 minutes long, so grab a coffee or a beer and sit back!Plus, for a better look at the new lead character, check out the video below from Ubisoft’s official YouTube page. Watch Dogs 2 has a release date of 15th November, 2016, unless hacked.story byother newsshare this story 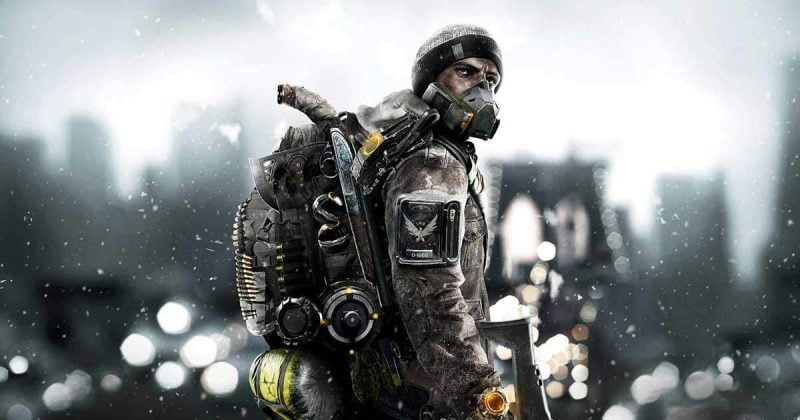 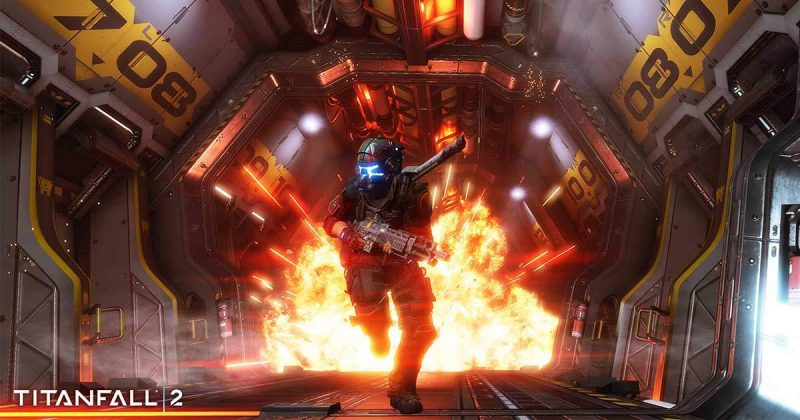