LocationIt really is hard to believe that GTAV was released in 2013, that’s 4 years ago now! We did get the remastered version for PlayStation 4 and Xbox One more recently, however, which definitely gave it a new lease of life and more replay value!

Considering there were 5 years in between GTAIV and GTAV, it would be pretty reasonable to start expecting some news about the next Grand Theft Auto game, in the coming year(s). It would make also make sense, this news would be released after the upcoming Red Dead Redemption 2, which is Rockstar games’ next major release slated for release towards the back-end of 2017. You can check out the trailer for it here.

Given that, a release date for GTAVI being roughly 2019 looks plausible, but we want to now where you would like to see the series go? For some inspiration, check out the video below which was shared on the rKade Facebook Page today.

The Getaway: Black Monday was a fantastic game that was released on PS2 back in 2004. It was gritty, fun and very similar in its production to GTA. It wasn’t a Rockstar game, instead being developed by Team Soho, now merged with SIE London Studio. It was clear to see the influence of the GTA series for this game – it came out 3 years after GTAIII. So is this a glimpse of what we could expect in GTAVI? Just imagine today’s graphics, power and potential and I can get excited about a proper gritty British GTA game. ThoughtsWhilst exploring the potential location of GTAVI, it’s worth discussing a potential change in timeline. Vice City was set in the 80’s and San Andrea’s was set in the 1990’s, so Rockstar have played with timelines. In fact, GTA: London, released in 1999, was set in 1969! So we have proof that we are not limited to the USA for the GTA series or restricted to a specific timeline. Drawing upon Tom Hardy’s portrayal in Legend is it time to revisit the 1960’s of London, England? Just another outlandish thought.TimelineThis is just something to get the imagination going, and I would really like to hear what, where and when you would like GTAVI to be set! Hit the discussion below this story to have your say.

At least we will have Red Dead Redemption 2 to keep us ticking until then anyhow!story byKade McConville 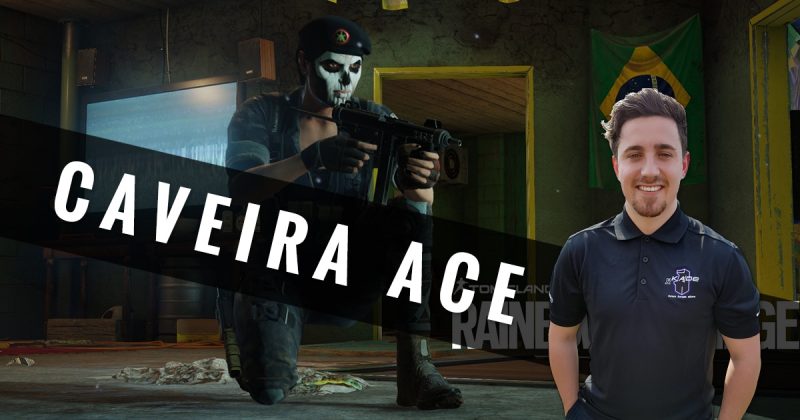 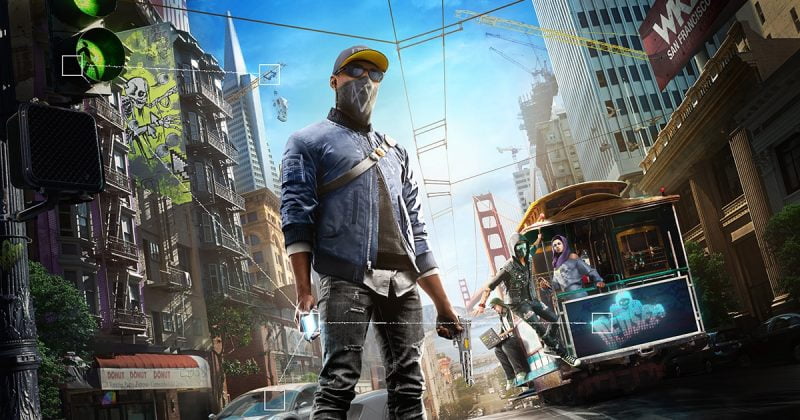