The video was pretty much targeted towards game developers themselves, rather than the everyday gamer, like you and I – but it may be interesting to some.

Cerny was clear to make a point that comparing teraflops is “not as important” for determining performance, a comment undoubtedly aimed towards the Xbox Series X, which has a higher 12 teraflops count.

Many fans were hoping that we would get a first-look at how the PlayStation 5 will look. But yet again, we left disappointed and must wait a little longer for the unveiling of the PS5’s design.

The PS5 is due out before the end of 2020, so it can’t be too long until we see the console, surely? 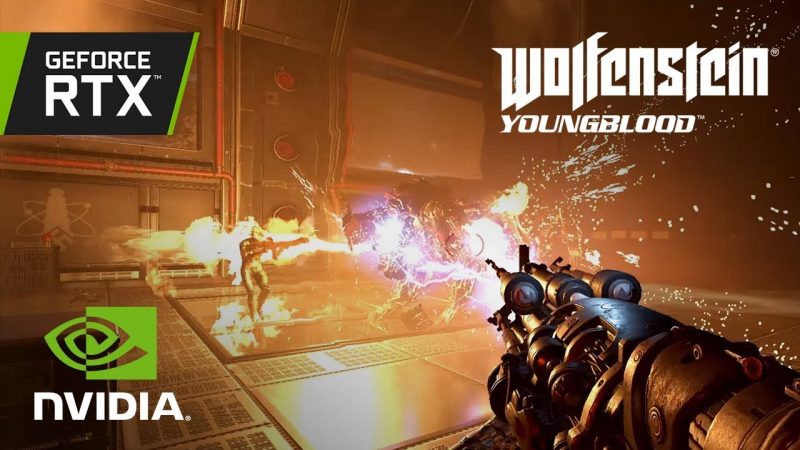 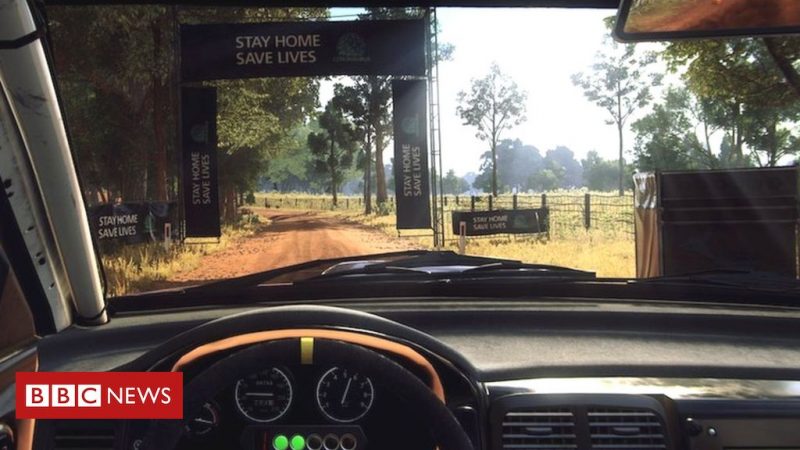