After the uproar that was caused when the first trailer for the Sonic the Hedgehog movie dropped earlier this year, the film’s director tweeted this:

Thank you for the support. And the criticism. The message is loud and clear… you aren't happy with the design & you want changes. It's going to happen. Everyone at Paramount & Sega are fully committed to making this character the BEST he can be… #sonicmovie #gottafixfast ???

The film was originally scheduled to release in November 2019 but due to the criticism of the characters design, Paramount delayed it until February 2020 in order to completely re-design Sonic.

Fans seem much happier with the re-design, but it couldn’t really be worse. They’ve gone back on their ‘realistic’ approach and rightly leaned more towards his cartoonish roots. Being a video game character, I’ll never understand why they even attempted the realistic approach in the first place. He’s a fictional video game character, let him be just that!

The film must have been close to completion before the first trailer debuted, so hat’s off to the animators who have had to do a hell of a lot of work under the circumstances. 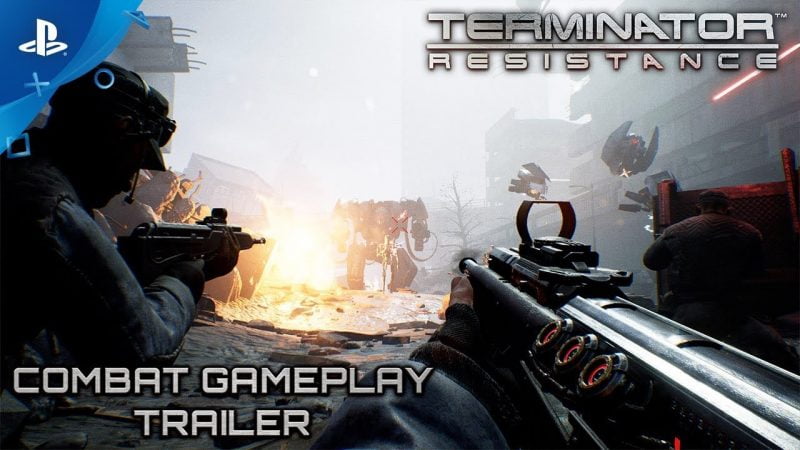 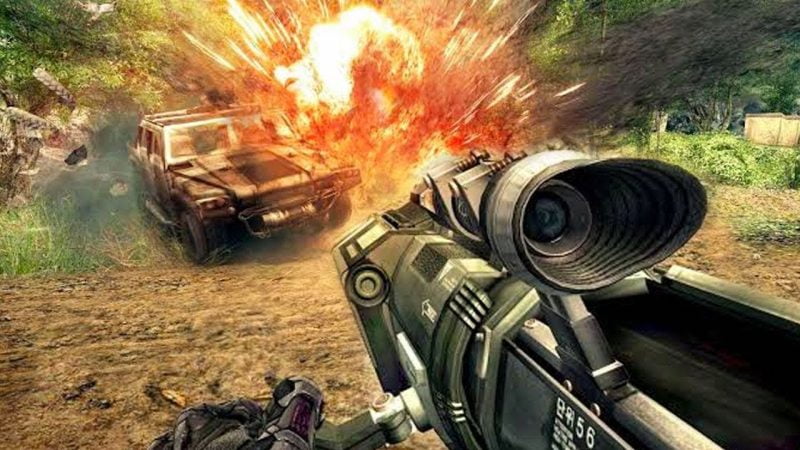