Updated: The general consensus is that this game was actually a pleasant surprise, given its relatively small budget and low expectations. Strong praise has been directed to the game’s soundtrack with many fans calling it the best interpretation of Terminator OST heard to date.

Original Story: Watch gameplay from the upcoming game which introduces Jacob Rivers, a soldier in the Resistance Pacific Division. Despite the fact that Jacob is just a private, he’ll soon discover that he’s been targeted by the latest threat from SKYNET and marked for termination.

Plus, check out this 10 minute gameplay demo of Terminator: Resistance below:

Terminator: Resistance will be released on PC, PlayStation 4 and Xbox One on December 10, 2019. 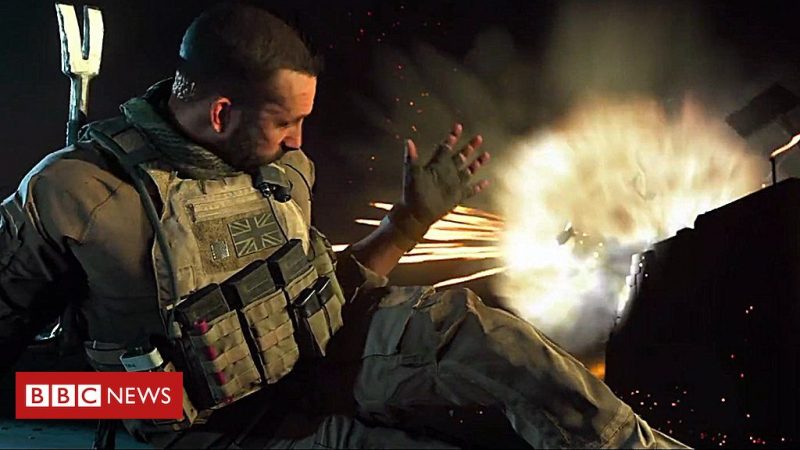 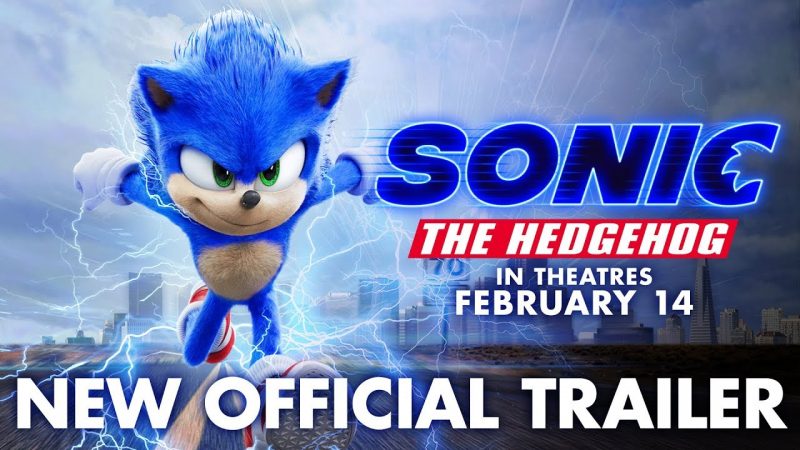