Infinity Ward has just released the first real look at the Call of Duty: Modern Warfare story with this trailer. In my opinion, some moments of this trailer look absolutely breath-taking. The lighting, the realism, the atmosphere, the cinematics, the animations – it just gets f**king nailed, I’m sure you’ll agree!?

In a desperate mission, Captain Price and the SAS will partner alongside the CIA and the Urzikstani Liberation Force to retrieve stolen chemical weapons. The heart-racing fight will take you from London to the Middle East and other global locations, as this joint task force battles to stop a full-scale global war.

Whilst the reveal trailer focused more on showcasing the new in-game engine and the return of Captain Price, this new story trailer gives us an insight into the narrative and introduces new faces to the Call of Duty franchise.

The general consensus from last week’s open beta was generally positive. This year’s reboot of the Modern Warfare arc of the COD franchise appears to be a return to form; perfectly balancing that feeling of what made Modern Warfare so good, but in a new way and to a new audience.

This really is a totally new game and a welcomed fresh feel to the series. The decisions made behind the development of the game are based on the core principles that made the series great over a decade ago…

Call of Duty Modern Warfare will be released October 25th, 2019 on PlayStation 4, Xbox One & PC. 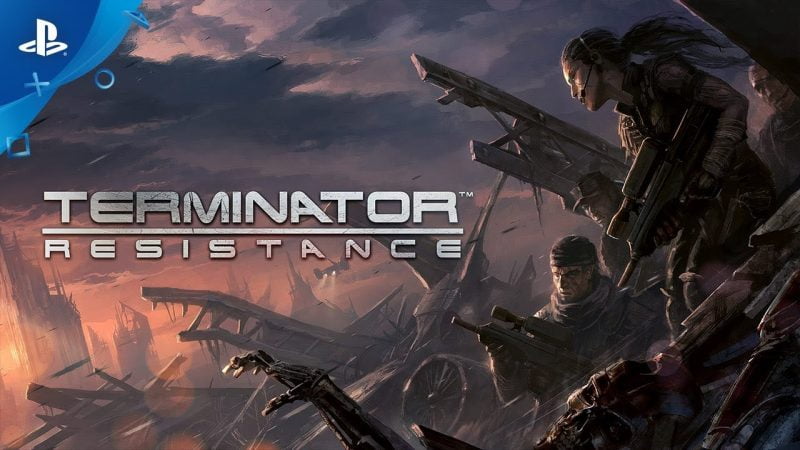 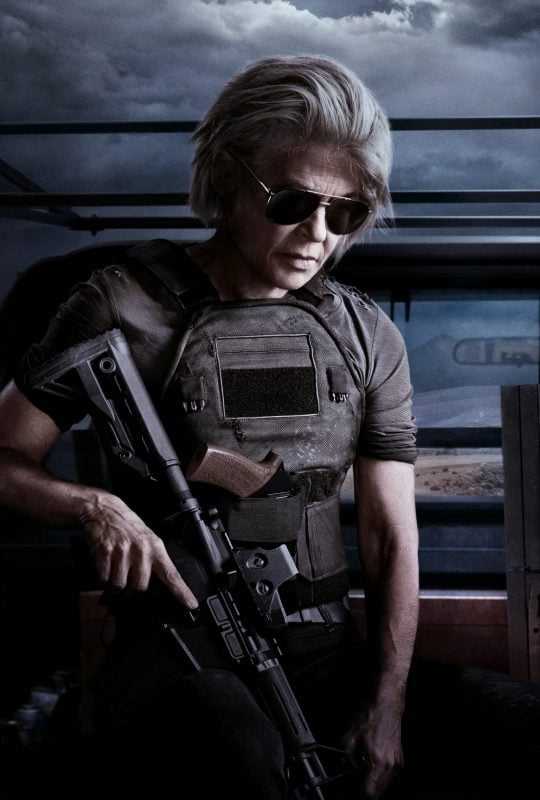