Prove me wrong and let me know that you are dying to play this game in the comments below! I’m not hating on the cycling community by the way, I just can’t believe this is an actual thing. But we have also got Farming Simulator too after all! “In Pro Cycling Manager, become the manager of a professional cycling team and compete against today’s best riders in over 200 races (500+ stages) across the world, including major races such as La Vuelta and the iconic Tour de France. Every year, the developers work hard to push realism ever further, and to make Pro Cycling Manager the most in-depth cycling simulation ever as shown in today’s Gameplay Trailer.”Pretty intense right? Nearly as much effort going into this as making the McLaren 720S itself! You can be assured that this will be a pretty challenging racing sim for those who are after that, so drop a comment below on your thoughts! And let us know what you thought of Project Cars 1… Pro Cycling Manager 2017 will release on June 15 for PC whereas the official Tour de France video game will also release at the same time for PlayStation 4 and Xbox One.STORY BYKADE MCCONVILLECreator, rKade. 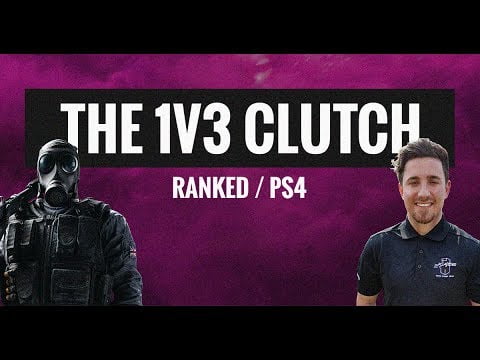 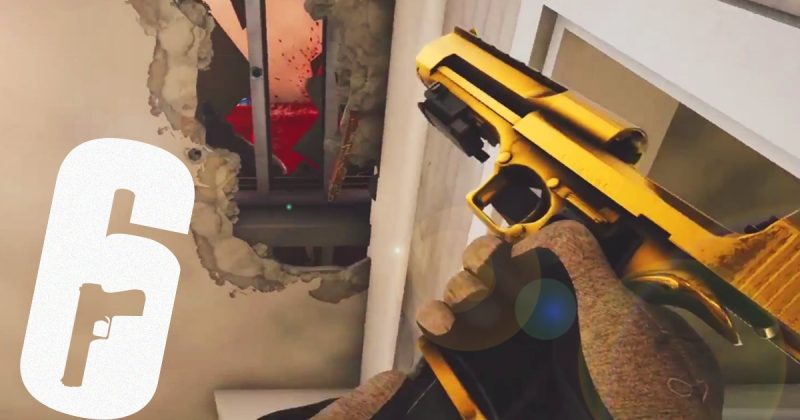