Before watching Baby Driver at the cinema last night, the trailer for Atomic Blonde was a bit of a treat for me. I hadn’t heard of the film before, so just had to share it with you guys. Check out the trailer below and you’ll see why… 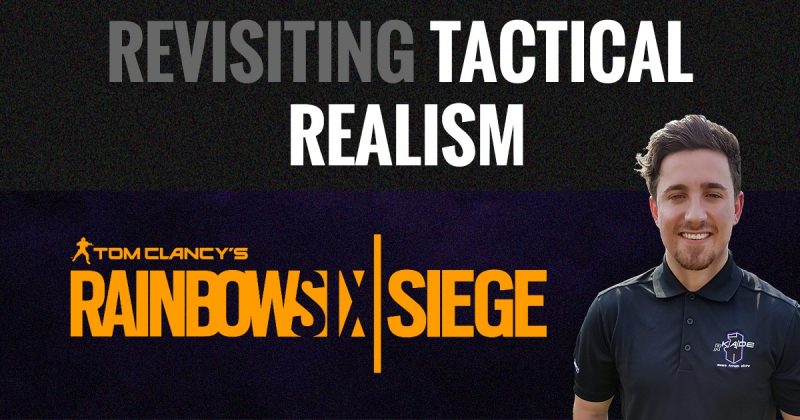