The Terminator series has been a bit of a mixed bag. The first 2 were incredible, James Cameron brought action sci-fi to a whole new level with Terminator 2: Judgement Day.

However, the films since then have been generally received poorly by critics and fans. Terminator 3: Rise of the Machines was forgettable, Terminator Salvation was actually a guilty pleasure of mine; I liked what they were trying to do. It wasn’t perfect, but it was pretty cool in parts. Then, 2015’s Terminator Genisys was um…. well let’s just move on from that shall we?

Dark Fate will be a direct sequel to Terminator 2: Judgement Day – effectively ignoring the films between T2 and Dark Fate.

Hamilton has had her say on the previous movies. Initially cautious on returning to the Terminator franchise.

“They’re very forgettable, aren’t they?” Hamilton told Variety’s Marc Malkin, going on to say she thinks this film succeeds in ways the others failed.

“You start something and you’re invested in the franchise, but somehow the characters that you care about weren’t there. Too many people, too many story points. So I think we’ve done a good job of narrowing down the focus again so it will echo the first two films.”

Big pressure is on Miller and I’m looking forward to see what he brings given how much of a success Deadpool was. 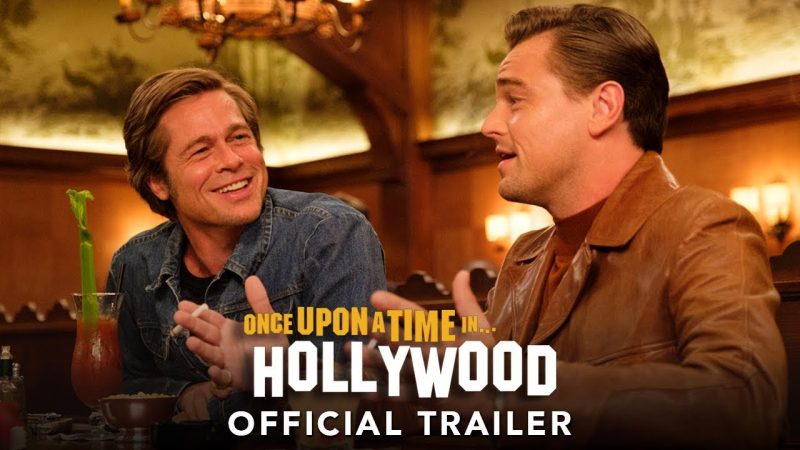 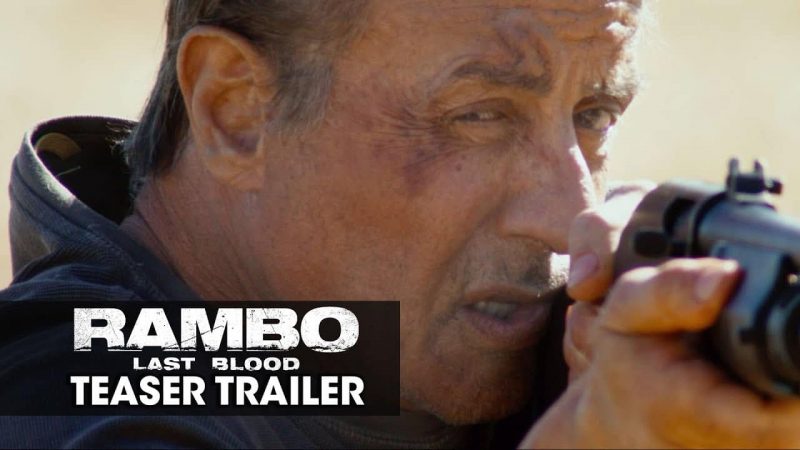