Baby Driver looks a lot of fun!If like me you loved Shaun of the Dead, Hot Fuzz and that Cornetto trilogy, you’ll be aware of Simon Pegg and Nick Frost. But it’s often forgotten that the director of those films was Edgar Wright.

Wright’s also directed Ant Man and his next film is Baby Driver, which has already been getting a lot of positive noise (it is currently out in France!)

So take a look at the first trailer below and you’ll see just how bonkers this film looks, with a pretty decent cast too. Enjoy.A talented, young getaway driver (Ansel Elgort) relies on the beat of his personal soundtrack to be the best in the game. When he meets the girl of his dreams (Lily James), Baby sees a chance to ditch his criminal life and make a clean getaway. But after being coerced into working for a crime boss (Kevin Spacey), he must face the music when a doomed heist threatens his life, love and freedom. 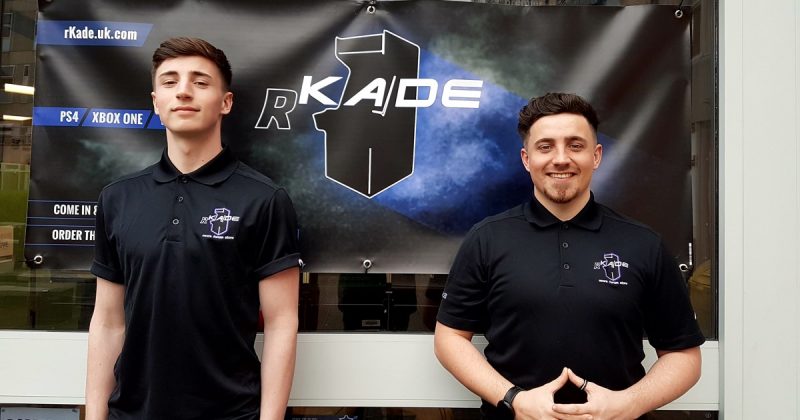 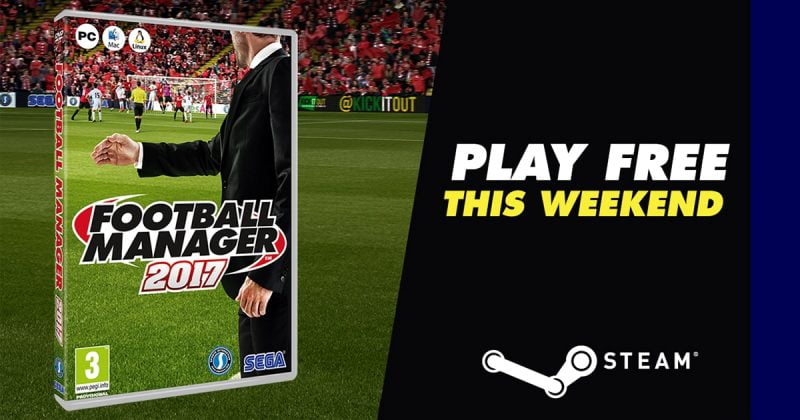