Keanu Reeves and Laurence Fishburne in John Wick 2 – it’s a Matrix Reunion!The first trailer for John Wick: Chapter 2 has been released and it looks like it is going to be f**king awesome.

The original was a surprise hit, and usually that element of surprise makes the film even better, think Taken and you get what I mean. “You guys will see what happens to the dog,”Hopefully, this sequelwon’t face the same issues the Taken sequels faced in terms of losing originality and re-using the recipe. This meant nothing more was really brought to the story.

Let us know what you think of the trailer for the John Wick sequel, thoughts on Ruby Rose, Laurence Fishburne hopes for the sequel! John Wick: Chapter 2 is set for a February, 2017 release.
story byKade McConville 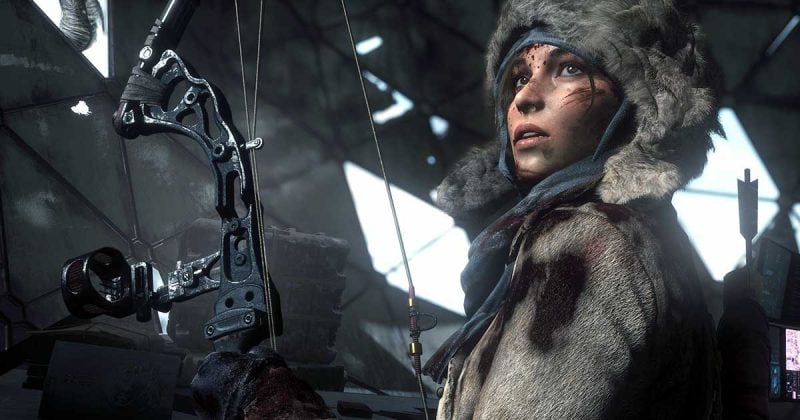 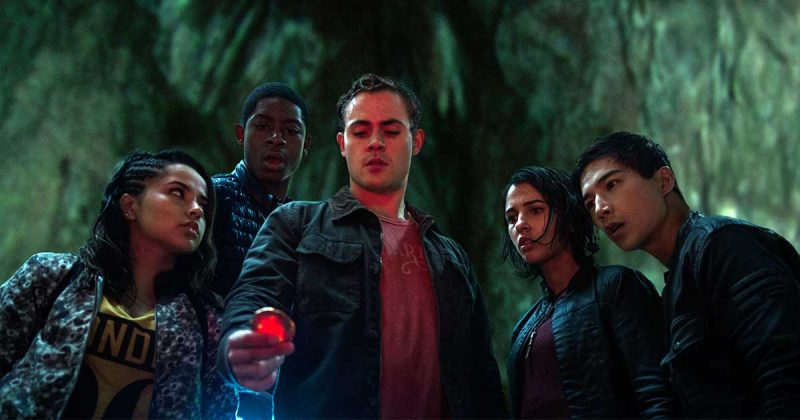