Fortnite’s latest update is coming today, but that’s not the most interesting piece of news. Instead, it’s being heavily rumoured that a John Wick skin is coming to Fortnite in a ‘Limited-Time Mode’ (LTM) to promote the release of John Wick: Chapter 3 – Parabellum. 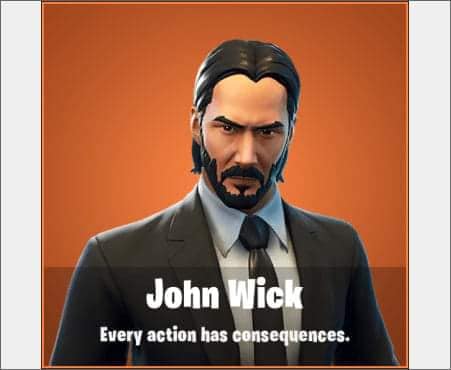 After many recent public disputes regarding copyright, Epic Games now appear to be welcoming such partnerships having recently sold official Black Widow and Star Lord skins as part of an Avengers: Endgame promotion. 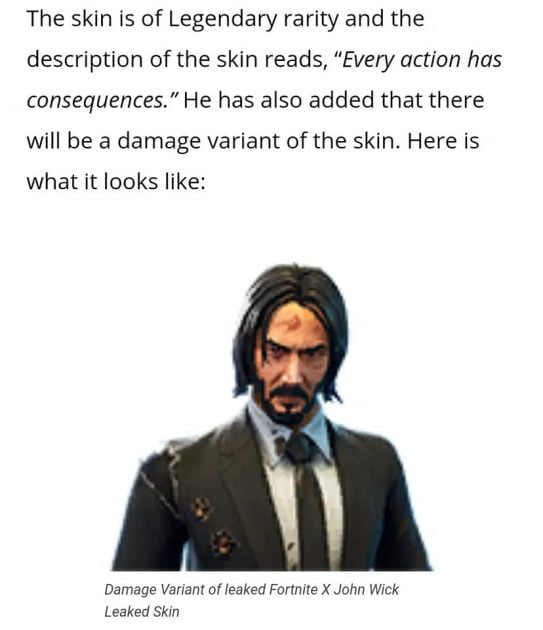 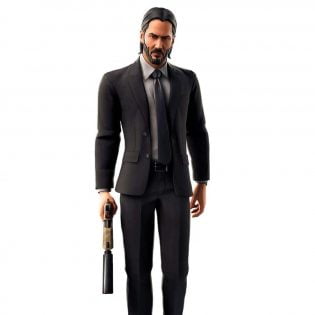 From the leaks the character model looks pretty sick and is pretty good model of Keanu Reeves in character – good job.

Continuing the John Wick theme; we can see there’s a gold Continental coin back bling, and there also appears to be an additional skin for Sofia, played by Halle Berry character in John Wick: Chapter 3 – Parabellum. 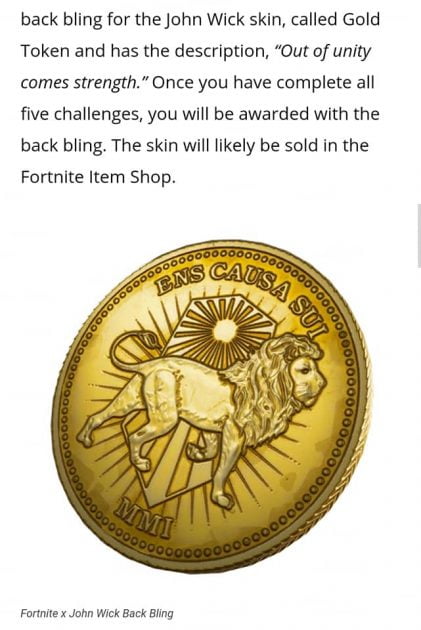 You can see the less impressive skin for Halle Berry’s character below, but it is set to change.

Fortnite – Sofia Outfit (John Wick Character) 3D model Showcase
The head is different that it will be when it's out!
Via @SkinTrackerCom : https://t.co/1ZkyfKLtA9 pic.twitter.com/SjSW1BSnJd

As for the challenge the John Wick LTM is set to bring, here’s what we should be expecting.

Could this be the start of a lot more of these LTMs in Fortnite? We think so. 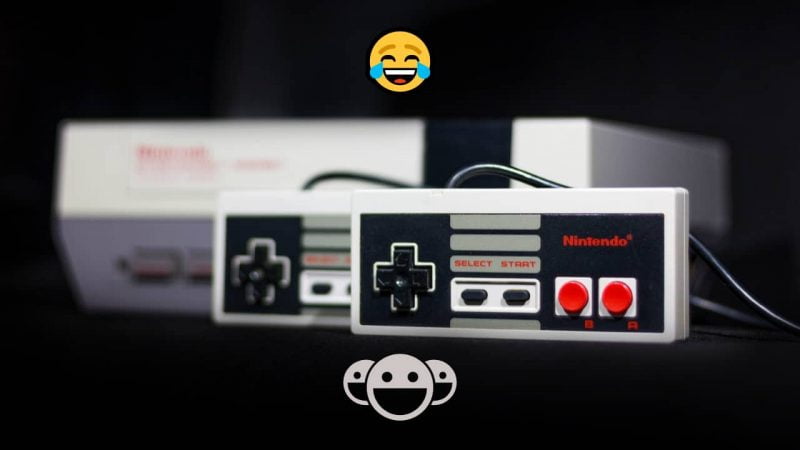 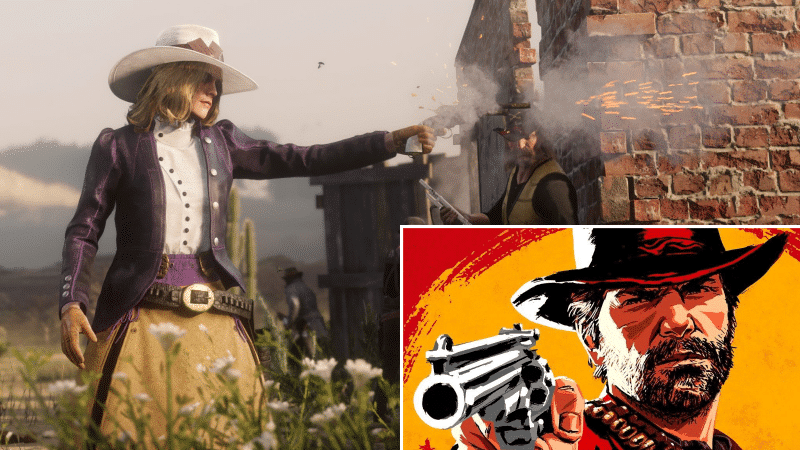