Finally, we are getting a brand new James Bond game. IO Interactive (Hitman Series) will be at the helm for the first 007 game since 2012’s 007 Legends.

IO Interactive, in collaboration with MGM, EON Productions and Delphi announced today that they are developing and publishing the very first James Bond origin story with the working title Project 007. Project 007 will feature a wholly original Bond story exclusively as a video game.

The game will be made for “modern systemsand platforms” so expect it to be available for PS5, Xbox Series X, PC and maybe even Google Stadia.

IO Interactive are currently recruiting for the propject which shows you that the project (no pun intended) is in its infancy so it could be a few years before we get our hands on the game.

Robert Marick, MGM’s Executive Vice President Global Consumer Products and Experiences, said, “James Bond has a strong legacy in the video game space, with some of the most iconic games of all-time based on the character. Working with our partners at EON and the talented team at IO Interactive, we plan to bring a new take on this legendary franchise to gamers and Bond fans around the world. IO Interactive are masters of crafting living, breathing worlds of immersive storytelling.”

A Bond game from the people who brought us the Hitman series just makes perfect sense, as in obvious sense. Not quite sure why I didn’t think of it before now.

Thoughts? Drop them in the comments below. 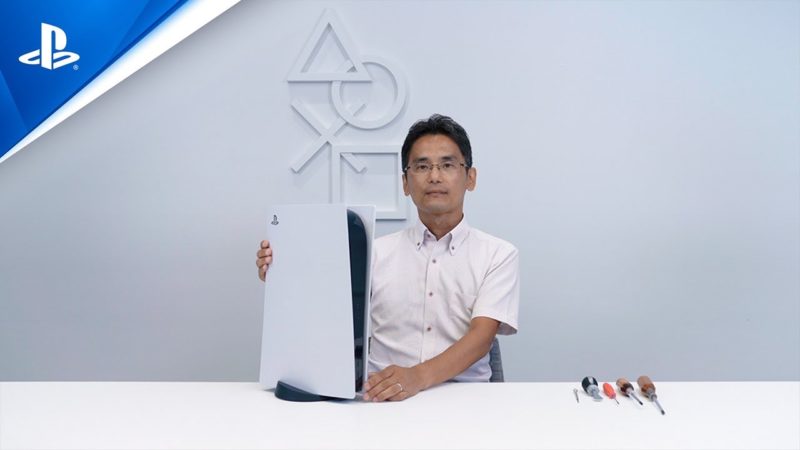 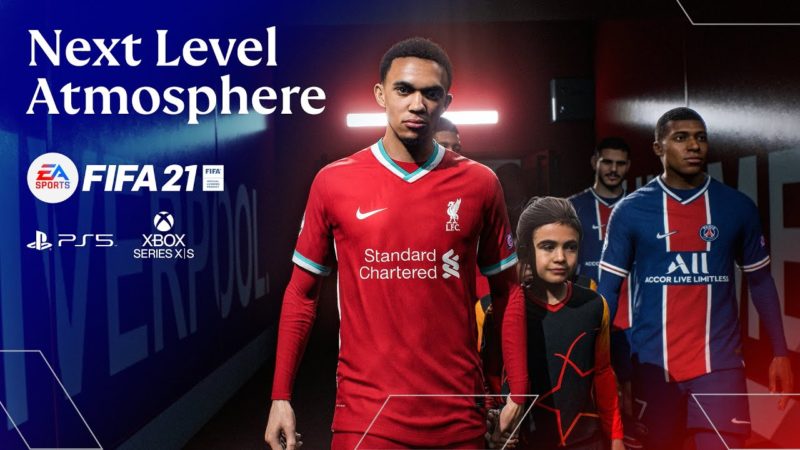