Rogue One’s tone is similar to The Empire Strikes Back.Rogue One: A Star Wars Story is the second film in the Star Wars series since Disney bought the right from George Lucas. Following up on last years The force Awakens, Rogue One actually takes place between Episodes III and IV, in other words between the prequels and sequels.

Thanks to EW you can take a look at more photos from the movie!
“There’s this sort of South Pacific, tropical paradise planet that subconsciously leads into some of the imagery associated with World War II” Furthermore, there have been a month’s worth of reshoots for the movie. But rest assured that these are to enhance the movie, rather than change any part of the story because it wasn’t good enough.

Gareth Edwards continued to tell EW, “I mean it was always part of the plan to do reshoots”, said Edwards. “We always knew we were coming back somewhere to do stuff. We just didn’t know what it would be until we started sculpting the film in the edit.”

Kathleen Kennedy, producer on Rogue One had the following to say.“He does a lot of handheld, intimate, close-up work. That’s not something you’ve necessarily seen in a Star Wars movie before.

And we brought in Greig Fraser, to shoot it, who had done Zero Dark Thirty. So a combination of Greig and Gareth has been, I think, fantastic, and it just gives it a really unique style.”rKade brought you the rumours that Darth Vader was set to return to the series. These rumours have since been confirmed so we can look forward to seeing one of the biggest movie villains ever return to our screens! Rogue One: A Star Wars Story is set for release 16th December, 2016 here in the UK.
story byother newsshare this story 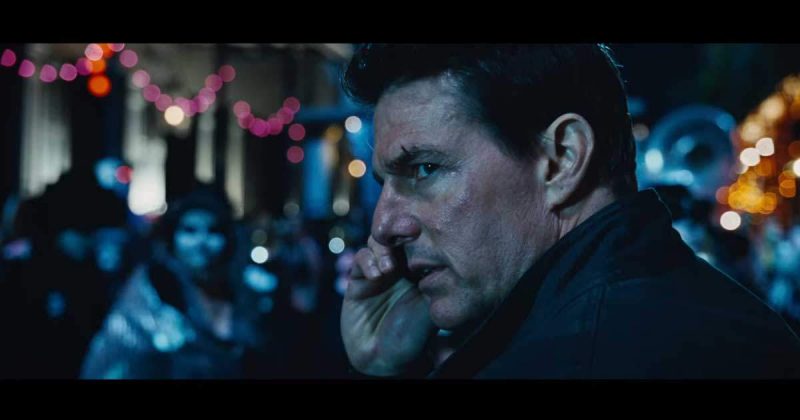 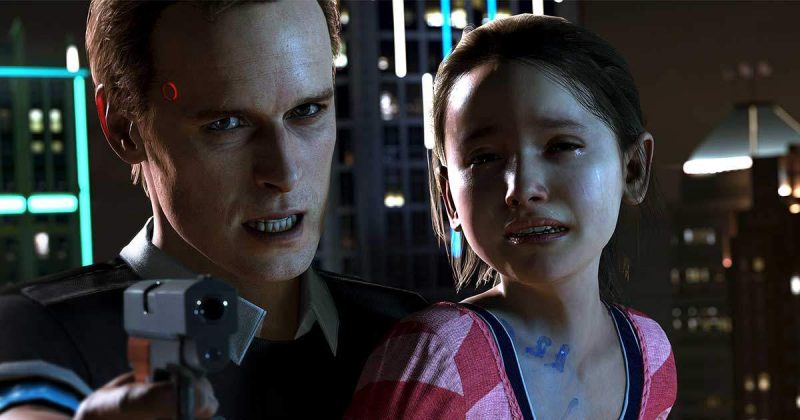